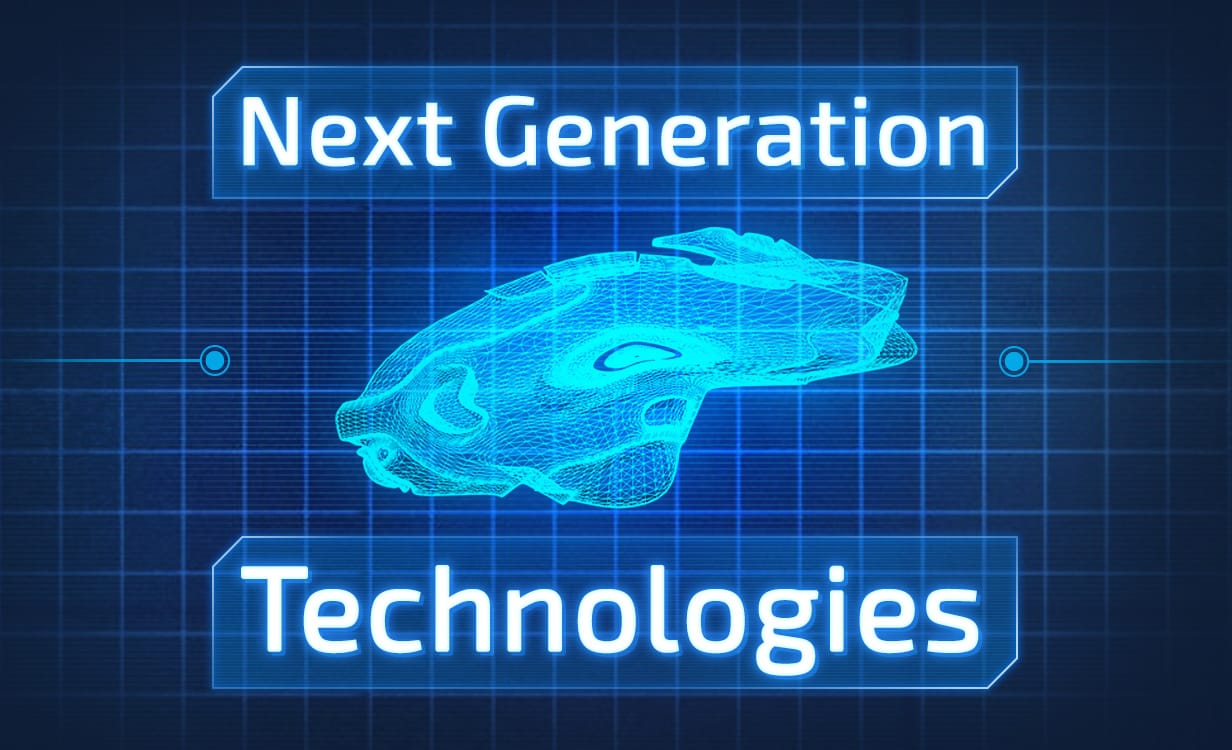 There is a trend at modern libraries toward providing access to compelling new technologies like 3D printers. Visitors can load models created using CAD or other 3D software and “print” them out. I find this technology amazing, and it’s wonderful that it’s becoming so accessible. Hopefully it inspires some of today’s kids to pursue careers in engineering.

When I was growing up, computer graphics were in their infancy. Still, I was infatuated. Part of the reason I went into engineering was my fascination with the notion of creating things virtually. And like so many of my era, my initial exposure to the concept of using technology to create arbitrary things came from Star Trek: The Next Generation. (“Tea, Earl Grey, hot” resonates with techies of all ages!)

Star Trek has an impressive track record for predicting, or perhaps inspiring, many technologies that are now widely accepted. Certainly not all Treknology has come to pass — after all, we’re still commuting instead of teleporting — but a surprising number of technologies have become reality in some fashion and are changing society and powering business development.

Here are my five favorites:

While the Next Generation accounts for many of the items in my list, the earliest and most prevalent comes from the original series: the communicator. Kirk regularly asked Scotty to beam him up — making his request using a handheld device that he flipped open and talked into. Years later, Motorola came out with a flip phone called the Star Tac. Must have been a few Trekkies on that design team!

For the less geeky readers, a tricorder is a hand-held sensor device used for gathering and analyzing data from the physical world. While the uses on the show might be a bit far fetched, such devices actually do exist. For instance, Thermo Fisher Scientific makes several devices that can analyze metal and other materials and report on their composition.

While rooms with interactive holograms might be years away, the fields of Virtual Reality and Augmented Reality have made great leaps in recent years resulting in legitimate products like the Oculus Rift headgear. Today, VR and AR aren’t strictly the domain of futurists and gamers; they have practical business applications as well. You can read about some in How Augmented Reality Transforms the User Experience and Helps You Sell.

Back to that 3D printer. It can fabricate an almost limitless number of physical objects. A typical printer uses spools of plastic “wire” to build, though specialty printers can print metal, concrete, and food — even human flesh, which offers great potential for creating skin grafts for burn victims.

While touchscreens today are omnipresent, it was back in the ‘80s that Captain Picard was swiping and zooming using his Personal Access Data Device. (Yup, Star Trek’s artists envisioned the iPad before Apple!)

Smooth, touch-based controls were used throughout the Enterprise D, mainly because the production team didn’t have the budget for physical controls. The show runners instead went with flat, visually interesting surfaces and presented information in a way that was at once captivating and easy-to-understand. (That something ViewPoint is known for too!)

A Passion for Innovation

As with the folks who envisioned Star Trek’s groundbreaking tech, as well as our contemporary our peers in the tech world, ViewPoint’s imagination is driven by a passion for innovation. We aim to strike the perfect balance between technology and creativity on every project, freeing our UX team to create memorable experiences that engage and captivate audiences while supporting our clients’ objectives.

The latest and greatest tech is certainly cool and it’s tempting to look for ways to incorporate it into your next project. But that can be a trap — forcing its inclusion just because it’s cool. To be successful, businesses should use tech when it makes sense — when it enhances the impact of the message they’re trying to convey. Find that perfect balance and your business can live long and prosper.

If you want to explore whether ViewPoint’s latest tech is right for your business, give us a call at 800.704.6819.

Jeff is Director of User Experience for ICS/ViewPoint. He has extensive experience developing custom Qt solutions with a strong focus on applying human factors principles to UX design.

Free eBook: Capture Every Opportunity at Your Next Trade Show

Our latest ebook offers actionable tips for planning your next exhibit to max your trade show investment. Learn about industry trends, tips for deepening customer engagement and clever ways to showcase your products to best effect.

In a trade show environment, differentiating your business is the name of the game. In our informational ebook, we’ll show you how to create show-stopping interactive digital experiences that excite, educate and inspire.

Looking for our RSS Feed?

What Can ViewPoint Do For You?

Visit our contact page to see how you can reach us.